Shalom Chiamaka Esinulo – Imo State maiden in FONDCUP 2022 is a 21 years old maiden, who loves singing. She is a lovable person, smiles beautifully and carries herself calmly and gracefully.

She hopes to use her talent and the opportunities that comes with FONDCUP crown to empower youths in the Niger-Delta region through education and poverty alleviation projects, if she is declared the winner of this 2022/2023 competition.

HERE IS AN INTERVIEW WITH SHALOM ESINULO

Tell us briefly about yourself and family?

My name is Esinulo Shalom, from Umundugba in Imo state. I am 21 years old, currently studying Social Work in the University of Benin as my first degree. I love singing, dancing, acting and so on. I am passionate about my work, ambitious and goal driven, highly organised, a people person, a natural leader, result oriented and I’m an excellent communicator. My parents are Festus Esinulo and Jane Esinulo and I was born as the last child into the family of 4.

Who is your role model?

My role model is Agbani Darego, a shining star that needs no introduction. She won the Most Beautiful Girl Nigeria in 2001. She later broke records for winning the Miss World 2001 crown. She was the first black African to win the Miss World title.

This made her a star both home and abroad. She was given a Nigerian honour by former president Chief Olusegun Obasanjo. She’s an international model and is currently signed to Next models New York. Agbani has a successful modelling career and is a role model to numerous Nigerians.

She’s my role model because I admire her a lot, her achievements and her successes. She’s a great woman, one who wasn’t scared or bothered that she’s black when she was contesting for Miss World. That really inspires me. I believe after others signed up for the contest and never came home with the crown, she felt determined and she stayed focused, learning from the mistake of the others, she stood strong and brought the crown home.

What is your ideal Niger Delta?

The talents and skills of the young are harnessed.

The systems put in place are working.

Where both the rich, poor and medium class will get as much privileges from the system and government of the day.

A Niger Delta where the land is rich

A Niger Delta where one isn’t worried about what happens in the next minute or hour.

A Niger Delta where the people aren’t starved or hungry.

What regrets do you have so far as a young lady and a Pageant model?

As a young lady, the only regret I have is that I didn’t discover myself, my purpose and my interest early.

As a pageant model, my regret is that I didn’t start my journey as a Pageant model earlier. I wish I had all the time to explore this opportunity.

How was your FONDCUP 2022 camp experience?

I loved my camp experience at FONDCUP, though the activities were tedious, it was fun, it was a blast, it was educative, informative and worth the hype, I loved every part of it to the point I’m wishing to go back to it.

How would you describe your roommates? (mention their names and the states they represent)

At camp, my roommates were Olaboade Rachael representing Ondo state and Freeborn miracle representing Edo state. My roommates were the best, always there to support and encourage one another, they were like sisters from another mother. Working and living with them was fun.

What have you learned from co-existing with your fellow maidens?

Why would you want to become the next FONDCUP QUEEN?

What is your possible solution to the constant crisis in the Niger Delta region?

As we all know the constant crisis in the Niger Delta is The oil crisis in the region. This crisis has led to the disruption of oil exploration and reduction of revenues accruing to the state from the sales of oil. These crises have led to the multiplication of several criminal vices that has turned the region into a state of disarray.

As a solution, the government should ensure peace in the Niger Delta region by showing true concern to the plight of the people through  action-oriented plans to meet their basic needs.

Furthermore,  the  government  must  earn  the  trust  of  the people by being truthful in  their promises to them. Also, the government should avoid  making  common  and politicising environmental  issues  that borders  on  human  life  and  the  survival  of  the  Niger  Delta  ecosystem. Environmental  protection  and  literacy  should  start  from  the  Nigerian government and then be inculcated into the people of the Niger Delta. The environmental  consciousness  of  citizen  is  the  beginning  of  sustainable development

Which rule or law in your culture and/or tradition would you want to change if given the opportunity?

This can be made possible by conversing with the governor of Imo state, the Igwe, paramount ruler and the various village elders. We come to an agreement after making them see how the law is destroying them and their women. After coming to a mutual agreement, a new law will be placed, stating that all bride price shouldn’t be above #100,000. And if this law is broken by any one, the offenders will pay a fine of #1,000,000.

When you become FONDCUP2022 Queen, what would you want the Niger Delta people to recognize you with?

I would want the Niger Delta people to recognize me as a strong Queen, one who has their interest at heart.  They should recognise me as a queen who gave a helping hand to get education to the less privileged

What is your life’s greatest challenge and regret?

My greatest challenge is completing my degree in the University of Benin as so many things keep fighting this achievement like Asuu and other unnecessary delays from the government and the country. My greatest regret would be not giving my best to defeat that challenge. Not being able to graduate in flying colours and with a good result. 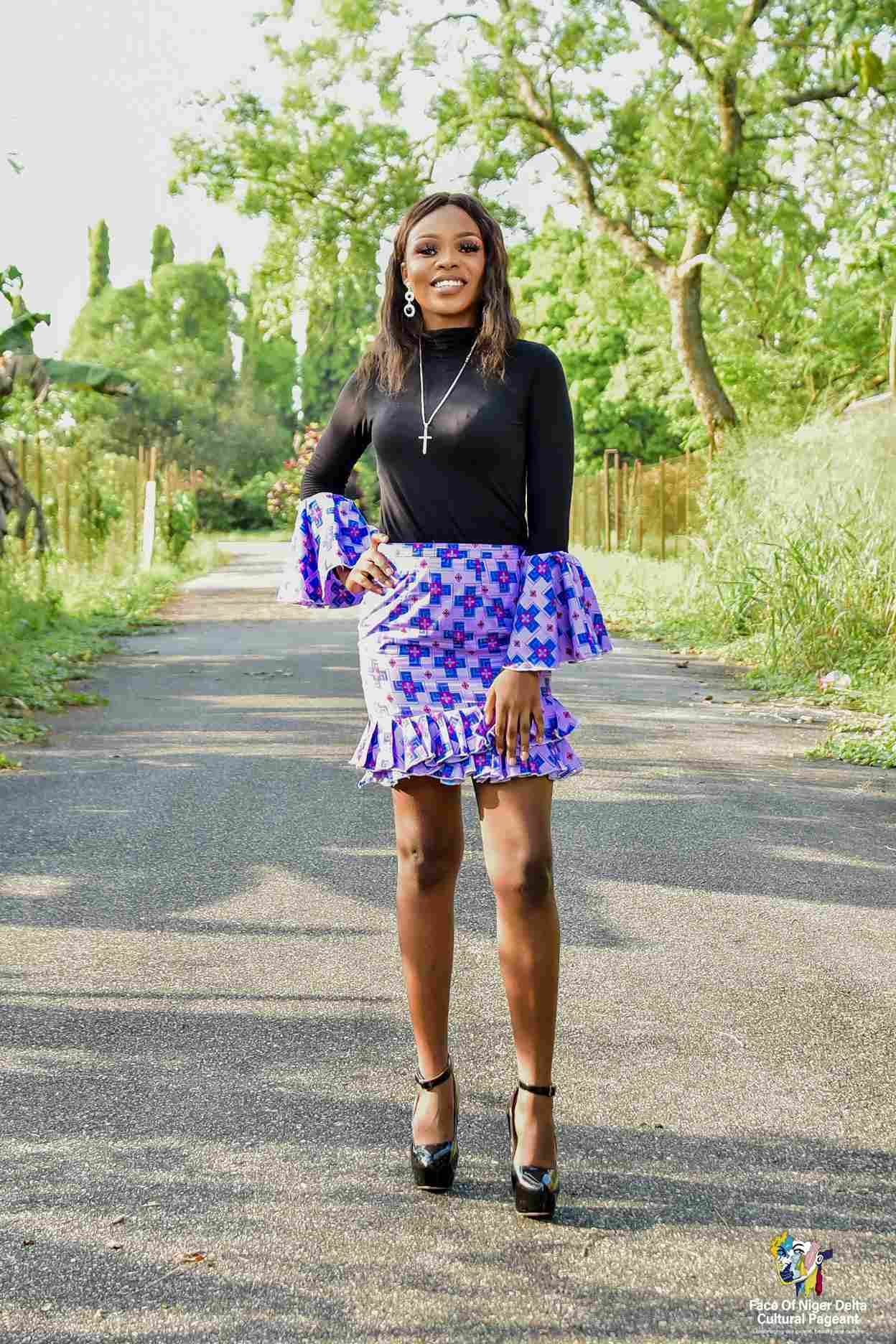 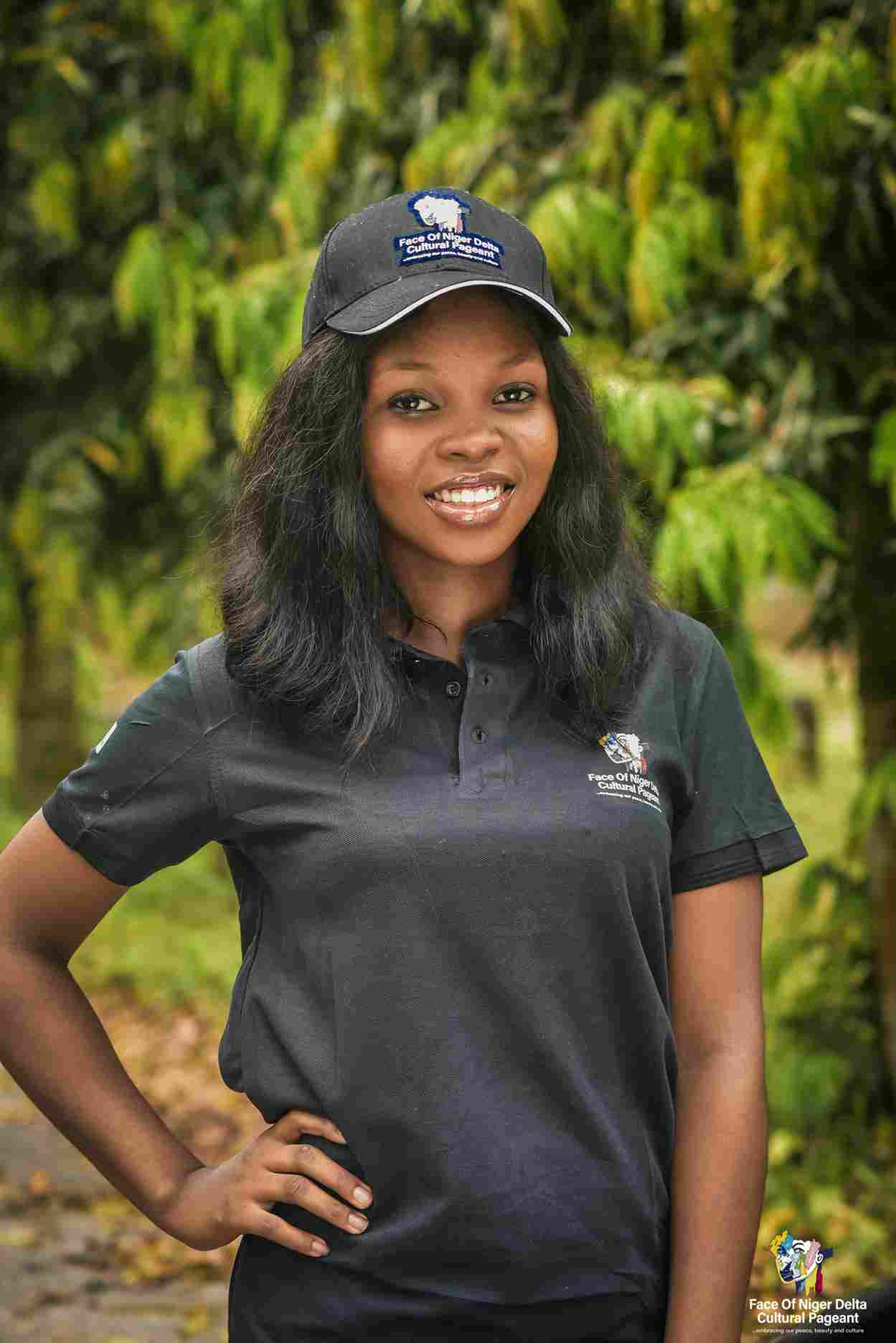 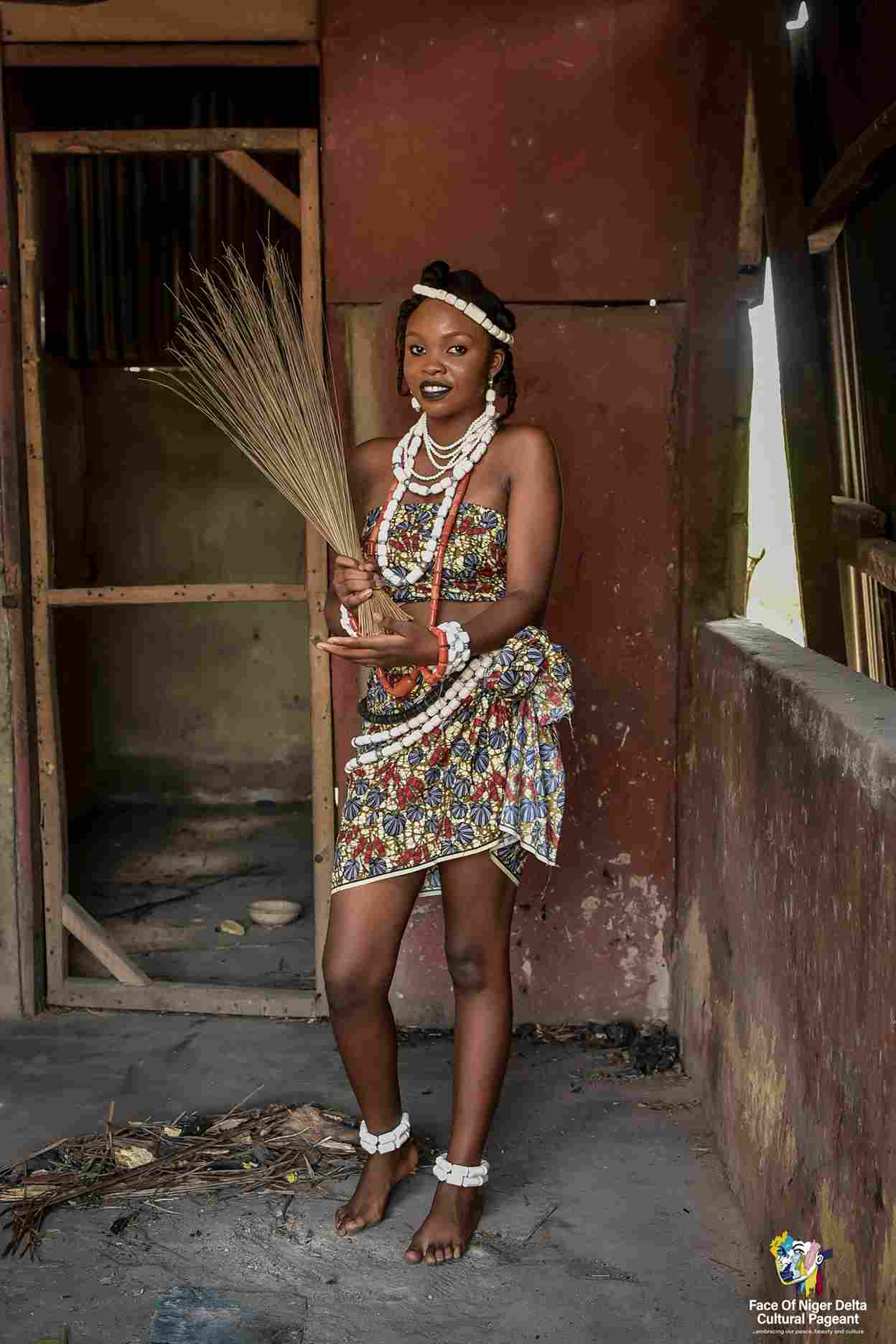 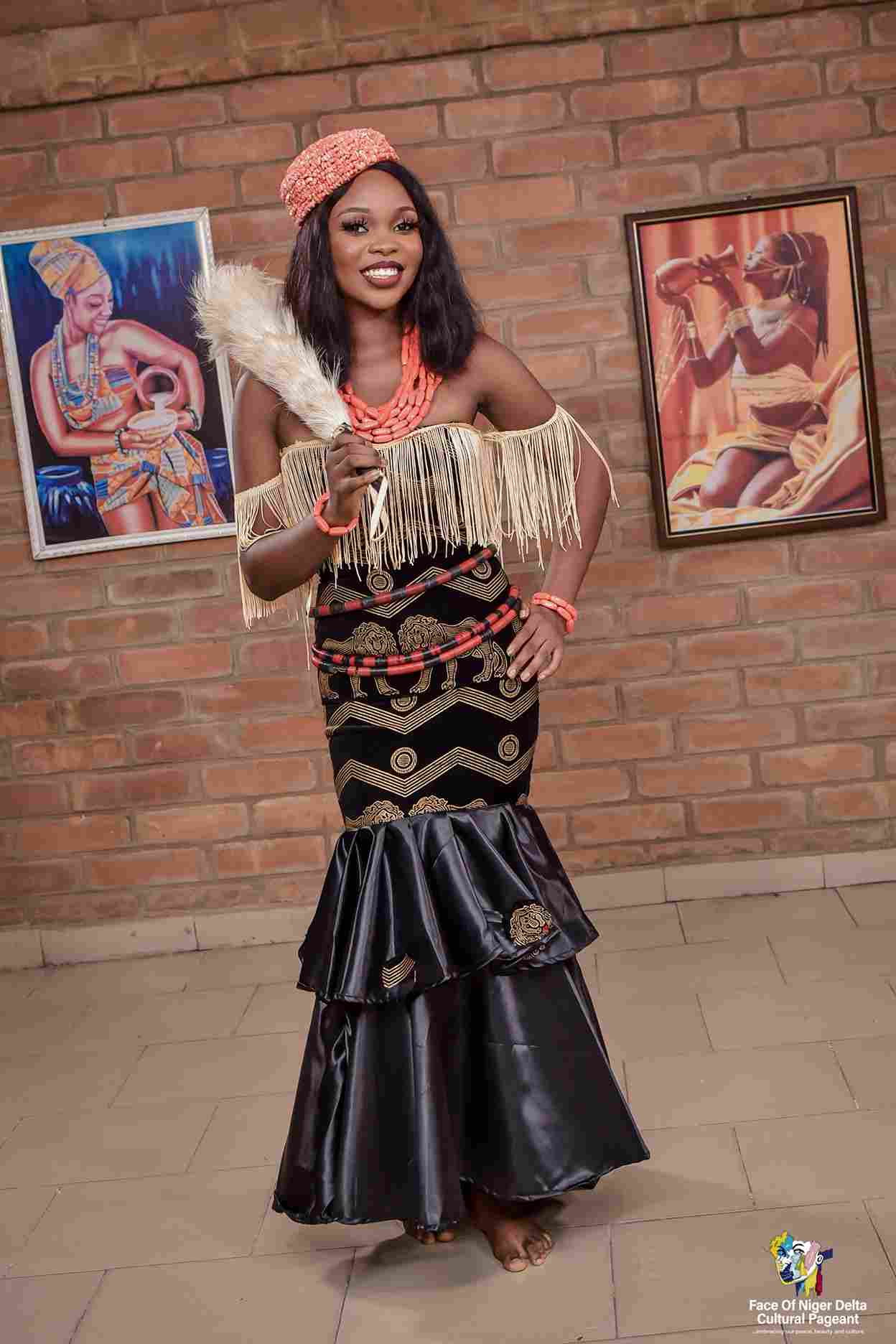